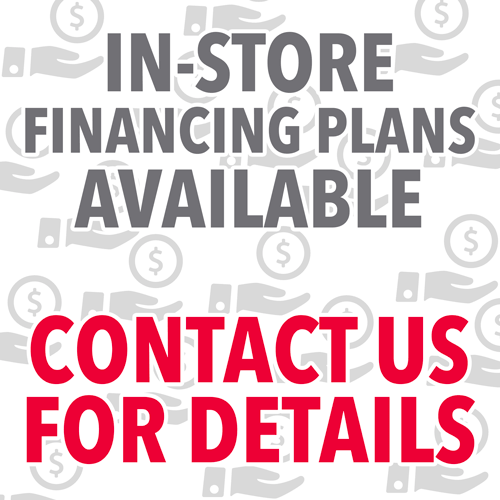 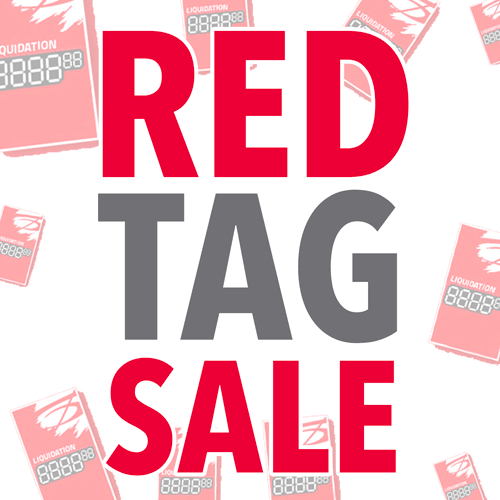 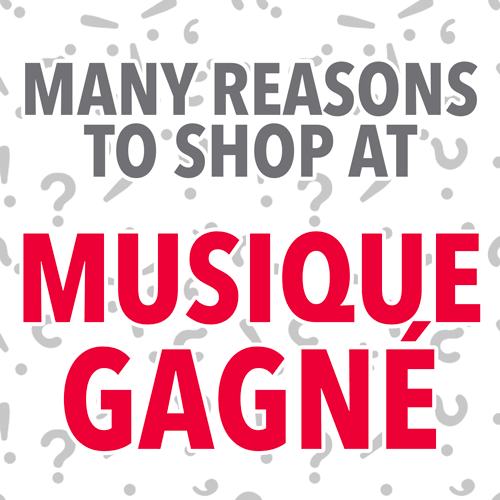 It was in 1888 in the Saint-Sauveur borough of Québec that Odilon Gagné began his career as an accordion repairer. In 1901, he became the true pioneer of diatonic accordions in Quebec by crafting the first Quebecker accordion.

The son of labourers, Odilon Gagné had the combined skills of a capable woodworker and an accomplished musician. These skills eventually led him into opening a woodworking workshop in the 1870s, wherein he began crafting furniture and pianos that he sold alongside harmoniums. Among his creations were 18 pianos. His father and himself having both been accordion players, Odilon Gagné began manufacturing the instrument in 1895.

Starting from scratch, he had to craft his own tools, such as the molds used in creating the reed ranks and the chromed keys, as well as getting accustomed to various materials like cardboard, cloth, and leather, the main components of an accordion’s bellows. He crafted his first accordion during his opening year. This was the first of a long series.

At the time of his death in 1916, he had hand-crafted 150 accordions. Obviously, the accordions of the Gagné brand filled the shelves of his shop. However, toward the end of the 1900s, “Pine Tree” Ludwig and Hohner accordions had become a common display in the front window.

Musique Gagné at your service since 1888!